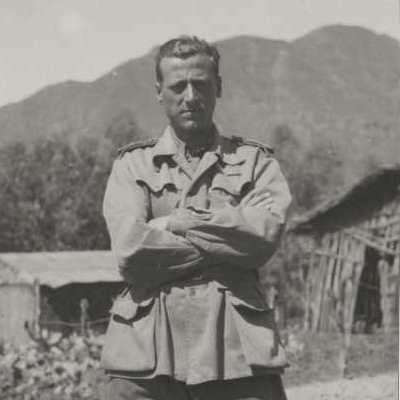 The documentation was collected by topographical officer Marcello Nencioni (Firenze 1911-2003). It consists of 275 small format B&W pictures -held in 5 small albums- and a card from the National Association of War Mutilated and Disabled Veterans, Branch of Florence, dated 27th December 1946. Marcello Nencioni was deployed in Ethiopia from 1935 until the day he was captured, April 6 1941. However, the pictures were taken during the first part of his deployment only: they date from his training in Italy in April 1935, to November 1938 in Addis Ababa. The holdings currently belong to his daughter Rita.