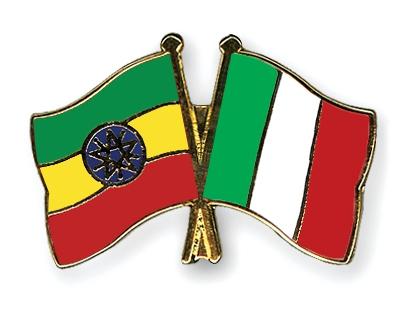 Ethiopia and Italy in the XXth Century

The conference aims to bring together the three periods, to analyze the relations between the two countries with a longue durée approach. With a special focus on topics such as Business, Culture, Diplomacy, Education, and Memory, the conference is an attempt to reconsider the history of the relations between Ethiopia and Italy thorough the concept of Modernity as a key concept for the history of both the countries during the XXth century.